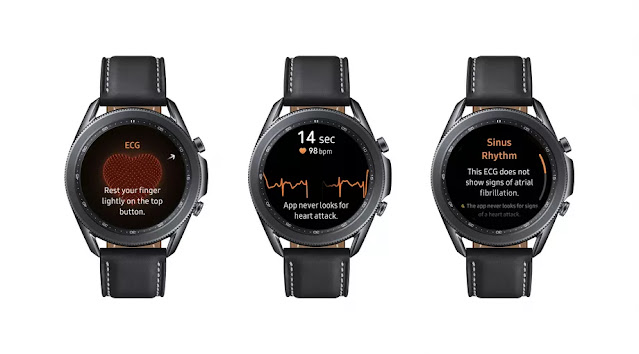 The tech giant Samsung has launched feature for electrocardiogram (EKG) readings as well as blood pressure monitoring on its Galaxy Watch Active 2 and Galaxy Watch 3 devices. According to SamMobile, the feature comes thanks to Samsung Health Monitor app, which is now free to download from the company’s app store in 31 additional countries. Before  today, the features were restricted to owners of one of those two devices in South Korea and the US only.

Meanwhile, Samsung first debut last month it would be adding the function to its latest Galaxy Watch devices through software updates, considering both smartwatches have the requisite sensors used for measuring heart rate and blood pressure and performing an EKG. 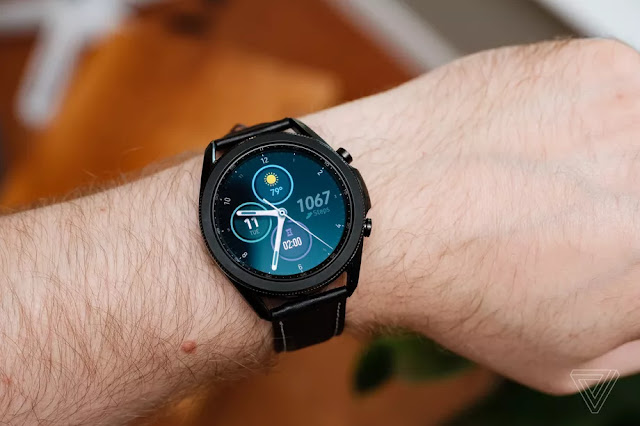 Additionally,  users in 31 new countries — mostly in Europe — should have access after Samsung was given the CE marking clearance for its Samsung Health Monitor app in the EU. That policy approval shows that the software meets the health and safety standards as required for distribution in the region. SamMobile says you’ll need the app downloaded and updated to the latest version on both a compatible Galaxy Watch and Samsung phone to be able to use this function.

All We Know On Android 12: Release Date and Expected Features

Apple Now Preparing Pre-orders Shipment of Its TV 4K: Estimated Arrival May 21 to 27

Photos and Video Upload Feature Coming To Instagram For Web